It's fun to get into a strangers car...but we were promised candy.


We were kidnapped and forced to...do things, watch our dramatic escape. 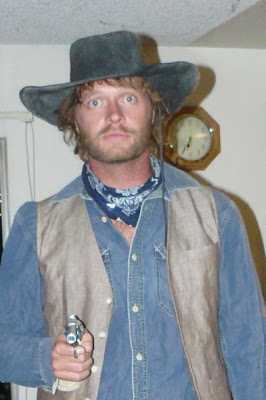 Premier Junk-Janglists Magic Bullets are gonna be serving up some sexy songs to all the willing freakazoids this Friday Dec. 10th at the Knockout. Also ready to move ya: The Lambs and Yi! Plus, it's Justin Sidelle's birthday so we are going to partay all night long! 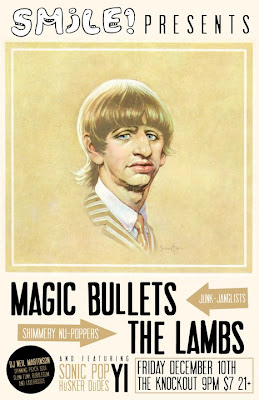 BrooklynVegan has invited us to play their Day Party on Friday OCT. 22, and we are THRILLED!! It's from Noon to 6, and we play first on Stage One at 12:30 PM, so get there EARLY and enjoy the free food and drinks!! Brooklyn Vegan also just wrote a nice piece about us coming to New York, and if you'd like to read it, click HERE!

Hey all! We'll be playing the following shows next week/weekend, so if you're in the New York area, come on out and dance with us!
P.S. There may also be a party show happening... stay posted... xo MB 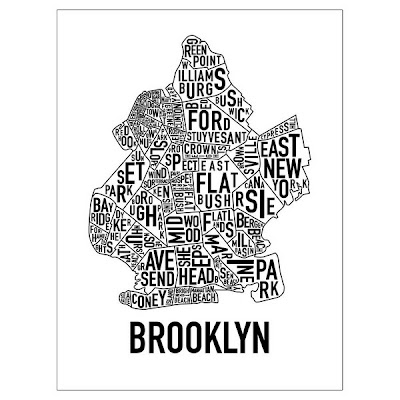 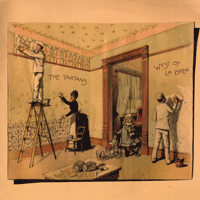 ALSO! The Tartans just put out a new 7", featuring the song (our fave!) "West of La Brea"! This one's sure to get your hips shakin'! Pick it up HERE!